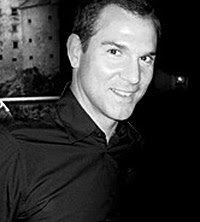 In June, 2011, New York native Frank Bruni, age 46, became the first gay op-ed columnist in the 160-year history of The New York Times. He takes on a wide variety of subjects in his writing.

Andrew M. Rosenthal, editor of the Opinion Pages said, “Frank’s column, a new anchor feature of the section, is a sharp, opinionated look at a big event of the last week, from a different or unexpected angle, or a small event that was really important but everyone seems to have missed, or something entirely different.”

Mr. Bruni has covered presidential campaigns for the paper and served as chief restaurant critic for five years. Frank joined The New York Times as a metropolitan reporter in August, 1995. For three and a half years he worked at the metropolitan desk and also wrote for the Sunday magazine, profiling a diverse group of characters. Mr. Bruni also wrote articles for the Sunday Arts and Leisure section and other feature sections of The Times. 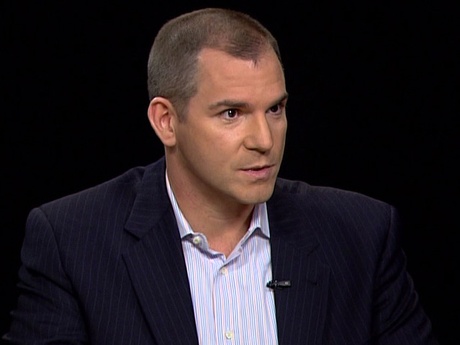 Frank Bruni is the author of the NYT bestseller about George W. Bush called "Ambling into History" (2002) and co-author of "A Gospel of Shame: Children, Sexual Abuse and the Catholic Church" (1993). He has worked for the New York Post and the Detroit Free Press and has been a movie critic. 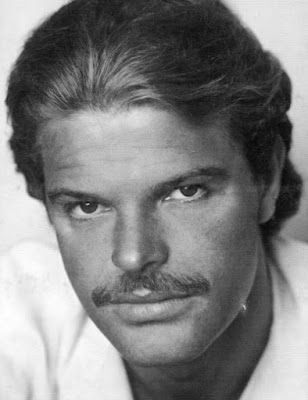 Eduard Egon Peter Paul Giovanni Prinz zu Fürstenberg (Prince Egon von Fürstenberg, 1946-2004), was a bisexual fashion designer, socialite and interior designer. A member of a German aristocratic family, he was a businessman who managed to keep his name in the press, tabloids especially. Although his given name ended in “zu” Fürstenberg, not “von” Fürstenberg, he chose the latter, because it was better recognized and understood by the public.* In any event, his proper form of address was “His Serene Highness.”

In 1969 he married fashion designer Diane Halfin, a Jewish Belgian-American whose mother was a Holocaust survivor. The marriage was opposed by Egon’s father, mostly for anti-Semitic reasons. Diane’s marriage to Prince Egon brought her a noble title and helped her fashion design business rise to international prominence. 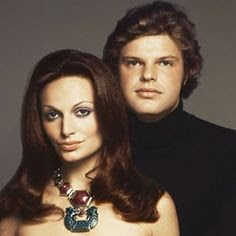 However, the couple became estranged and lived apart after 1972, just one year after their second child was born. In 1983 Prince Egon remarried, this time to an American, Lynn Marshall. That union was childless. But during and between those marriages Prince Egon had many male partners. He was frank about his bisexuality and the openness of his first marriage. He even professed his bisexuality and drug abuse to New York magazine and the Italian daily La Repubblica. Many of his friends remember that among his favorite hangouts were the NYC gay bars Flamingo (for drugs – they had no liquor license at that time) and The Barefoot Boy – not to mention his legendary gay partying on Fire Island.

Fürstenberg certainly didn’t need to work, but he was fascinated by the fashion world. He later published two books on fashion and interior design: The Power Look (1978) and The Power Look at Home: Decorating for Men (1980). After a lowly start as a buyer for Macy’s department store and a designer of plus-size women’s clothing, he launched a successful men’s clothing line. Eventually he opened an interior design firm in New York City, but his career was forever in the shadow of his first wife. It was Diane, not he, who made the name “von Fürstenberg” a famous brand.

Nevertheless, Diane and Egon remained life-long friends, and she gave him a professional push or two, helping to assure his success. His signature logo reflected noble blood and love for high society – a crown with a star (upper right in photo below). 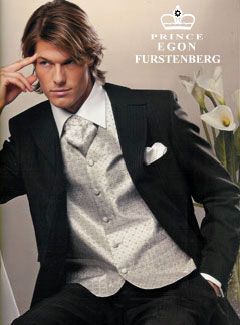 In 2004 he died in Rome at the age of 57, survived by his two children and both wives. There was a delay in revealing a cause of death, leading many to confirm what was known by his intimate friends, that his death was from AIDS. Later it was reported “officially” by his second wife that he had died from liver cancer. 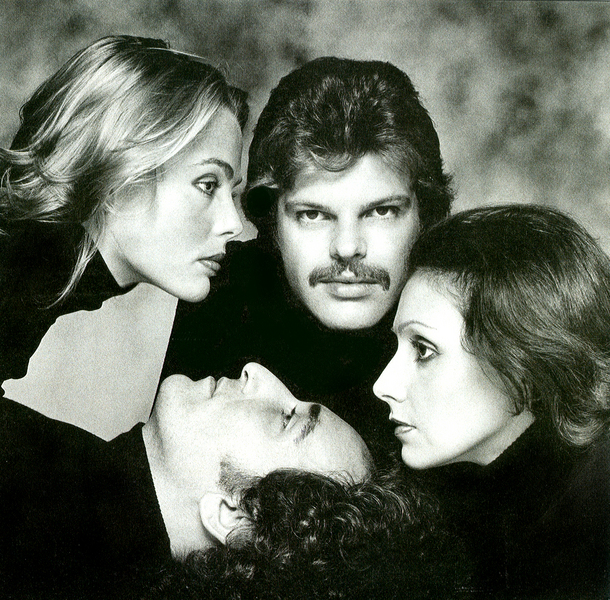 Egon was born with the proverbial silver spoon in his mouth. He was the son of Prince Tassilo zu Furstenberg and Clara Agnelli, the sister of Fiat mogul Gianni Agnelli. Egon was also a cousin of Princess Caroline of Monaco (b. 1957) and the King of Sweden, Carl XVI Gustaf (b. 1946). Although he was born in Switzerland, Egon grew up in a Venetian palazzo with a staff of 21 servants, one of the perks of having a mother with the last name Agnelli.

In 1965, while studying economics at the University of Geneva, he met fellow student Diane Halfin, from a wealthy German family. After their marriage, they settled in New York City, where Diane started her dress business, and Egon abandoned a career in banking to attend classes in fashion design. The von Fürstenbergs were lionized for their trendy life-style and frank discussion of sexual escapades outside of marriage. They maintained a frantic social life and were among the revelers who participated in drug infused nights at Studio 54.

The Fürstenberg family first rose to prominence as a thirteenth-century noble house in southwestern Germany (Swabia), as part of the Holy Roman Empire. Their noble status was elevated to a princely house during the seventeenth century. Today there are two Fürstenberg  ancestral residences: a magnificent Baroque palace in Donaueschingen (first image below) and a Renaissance palace in Heiligenberg (second image). 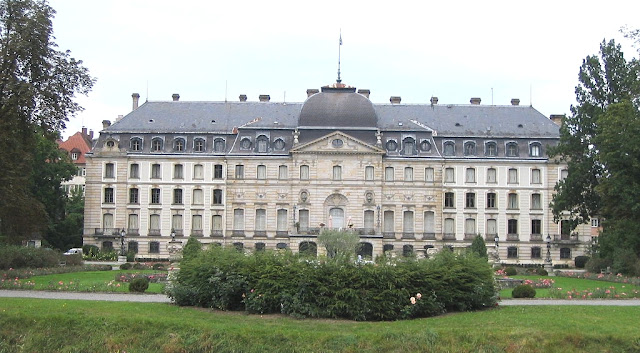 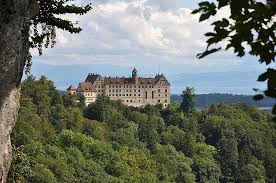 *Note: A German noble with “zu” before the surname meant that the family still owned the hereditary feudal land holdings and residence, while many un-landed commoners who were subsequently ennobled simply placed a “von” before the surname. Thus, “zu” carried far greater prestige. I know, I’m always telling you more than you want to know.
Sources:
Wikipedia, People Magazine profile (Dec. 21, 1981), NYT obituary, Village Voice
Posted by Terry at 9:33 AM 14 comments: