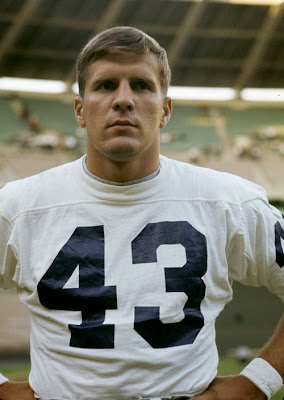 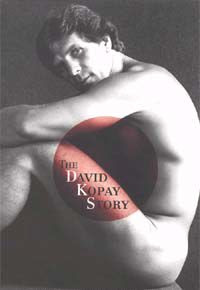 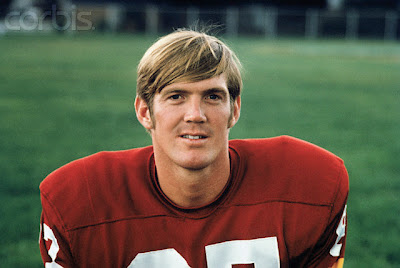 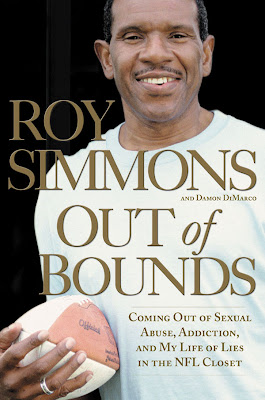 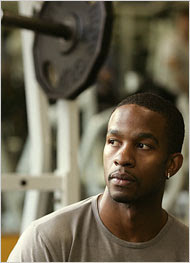 Edward Everett Tanner III was born in 1921 in Illinois into a prominent family of staunch Republicans. Edward, nicknamed "Pat", was a popular high school student who excelled in writing and theater. In 1942, at the age of 21 he joined the American Field Service, working as an ambulance driver in North Africa and the Middle East. After WW II he married Louise Stickney, with whom he had two children, even though he had struggled with homosexual leanings his entire adult life. 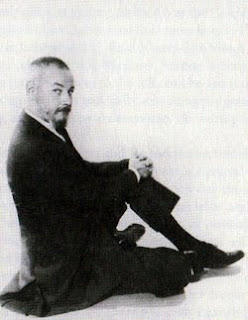 Under an assumed name at the age of 36 he wrote a best-selling novel, which remained on the NYT Bestseller list for more than two years, selling more than 2 million copies in the first edition. A year later he became the first writer to have three books on the NYT Bestseller list at the same time. His books were mostly biting social satires which almost single-handedly introduced "camp" into mainstream American culture. He also wrote several books under the female pseudonym, Virginia Rowans.

Tanner made millions from his 16 books and became the toast of New York society. His novels were made into wildly popular films, plays, television series and musicals, but by the 1970s his writing style had fallen out of fashion. A week after he was profiled in Life magazine, he attempted suicide and was committed to a mental hospital for eight months. After years of leading a double life as a gay man, he had fallen in love with another man and decided he had to abandon his family. He had always been a profligate spender, and by the time he left his wealthy wife, he was broke and had to go to work as a butler, a job he actually enjoyed. Giving full vent to his homosexual orientation, he became a fixture in the Greenwich Village gay scene in New York.

His employers at the time, Mr. and Mrs. Ray Croc (founder of McDonalds), had no idea that their butler, Edward Tanner, was in fact the writer Patrick Dennis, author of Auntie Mame, which in stage, movie and musical forms would provide Rosalind Russell and Angela Lansbury with major theatrical roles.

Mr. Dennis died from pancreatic cancer in 1976, at the age of 55, his days as a dilettante long behind him. In the year 2000 his ashes were interred with the body of his wife Louise in St. James’s Cemetery in Stony Brook, Long Island.

Note: I can especially recommend an obscure book by Mr. Dennis: Tony (1966). The narrator, whose name is never disclosed, meets Tony, a name-dropping scoundrel, when they become college roommates. Tony is a complete fraud and a pathological liar, yet the narrator chronicles their decades long love-hate friendship in hilarious style. Tony morphs into whatever form will get him ahead. An inveterate social climber, even Tony’s sexuality is “fluid” when a wealthy homosexual man falls in love with him (the man’s mother writes a very large check to have Tony fly the coop). Many aspects of  Tony’s character are autobiographical (the author had three real life identities as Edward Tanner, Patrick Dennis and Virginia Rowans, not to mention the bisexuality), and the reader can easily lose track of the number of times Tony reinvents himself . This is perfect “beach” reading, and used copies are readily available from Amazon and Alibris. 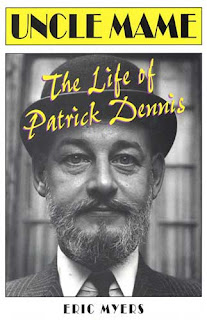 A 2002 biography, Uncle Mame: The Life of Patrick Dennis, written by Eric Myers, is available in a Kindle edition, and used copies of the print editions are likewise available from Amazon and Alibris. 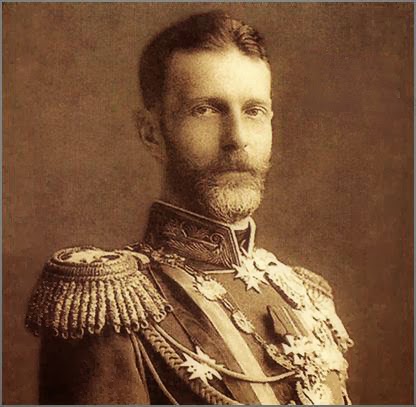 Grand Duke Sergei Alexandrovich (1857-1905), one of the fabulously wealthy Romanovs, was notorious for his homosexual exploits. While serving as Governor of Moscow from 1891 to 1905, he proved partial to young male flesh, often of the prostitute variety. However, his elevated social status as the younger brother of Tsar Alexander III and uncle of Tsar Nicholas II afforded him protection to be able to live an indiscreet gay life.

There were at least seven gay grand dukes at the time – uncles, nephews and cousins of the last two tsars (Alexander III and Nicholas II) – and "Serge", as he was called, was at the top of the heap. He was involved in a series of homosexual affairs between 1874 and 1884, when he was living in St. Petersburg. Imperial Chancery Chief Alexander Mossolov complained that Serge’s scandalous private life was the talk of the town. Although there were laws criminalizing homosexuality, the Romanovs chose not to enforce them. During this same time period there was even a gay tsar -- but not a Russian. Tsar Ferdinand I, of German/French ancestry, ruled neighboring Bulgaria from 1887-1918 (see separate post in sidebar). 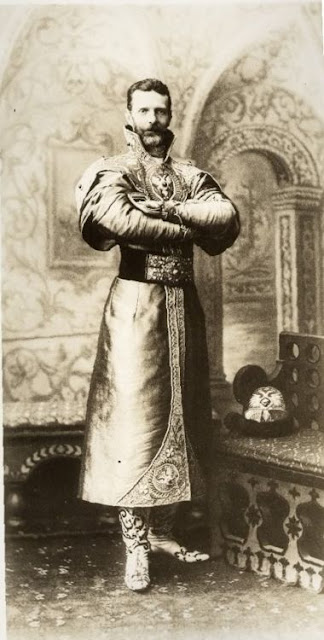 Grand Duke Sergei was strict, ultra-religious and without the good humor of his brothers. In his later years he lived in constant fear of assassination, as his own father had been a victim of a terrorist assassination. Unfortunately, such a fate came to pass. While traveling alone by carriage inside the walls of the Kremlin, Sergei was killed by a terrorist bomb in 1905, just months after he had retired from the Governorship of Moscow. He was 47 years old at the time of his death.

As for his legacy, he had enjoyed a successful military career, earning promotion to Colonel and eventually General. After active duty in the Russo-Turkish War of 1877-78, he was awarded the Order of Saint George for bravery and courage in action with the enemy. After a visit to the Holy Lands, he became Patron of the Russian presence in Jerusalem, including chairmanship of a society dedicated to the upkeep of Orthodox shrines in the Holy Lands. As Governor of Moscow, however, he oversaw the expulsion of 20,000 Jews, victims of infamous government-sponsored pogroms under Tsarist
Russia. 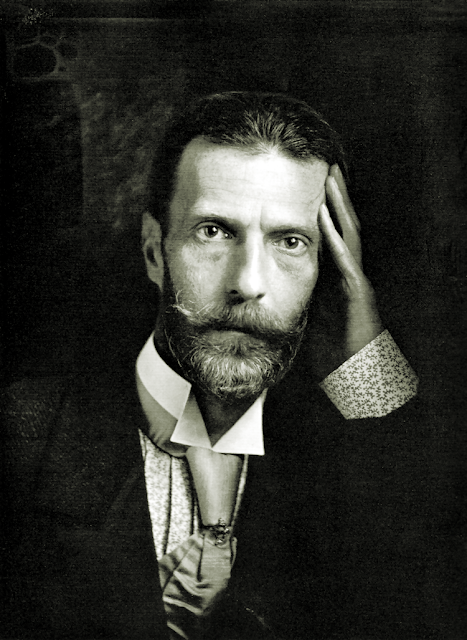