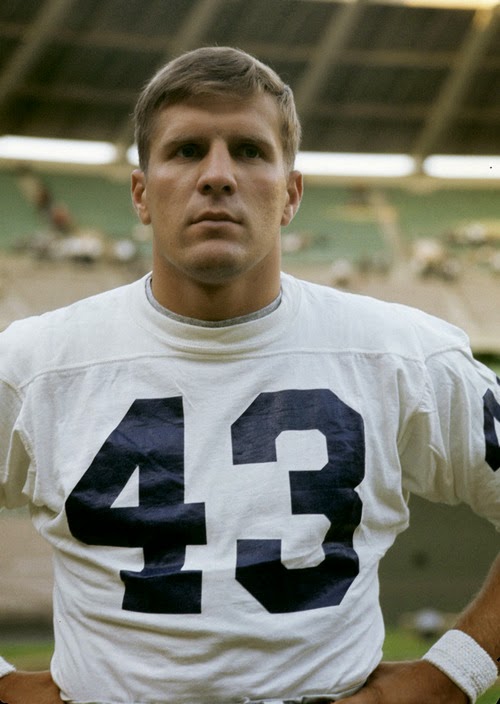 In a 2008 column that appeared in the University of Washington alumni newsletter, Jon Naito wrote a feature on Dave Kopay (b. 1942), a veteran National Football League player who had been an All-American running back at the University of Washington in the early 1960s. Kopay, who had relocated to Seattle after spending decades in the West Hollywood area of Los Angeles, had recently announced his intention to leave a $1 million endowment to the university’s Q Center, a resource and support center for gay, lesbian, bisexual and transgender students and faculty. The value of this bequest amounts to half of Kopay’s estate.

While a running back for the Washington Redskins (1969-70), Dave Kopay had a relationship with teammate Jerry Smith, a star tight end for the team. In 1975, three years after his career in football had ended, Kopay gave an interview to the Washington Star newspaper in which he declared his homosexuality. He is believed to have been the first professional athlete to do so. It was while playing for the Washington Redskins under legendary coach Vince Lombardi that Kopay and Smith had their affair. Subsequently, Kopay disclosed that many of their Redskins teammates knew about their relationship. In a January 1998 Kopay profile in GQ magazine, David Kamp wrote:

...You had to comport yourself a certain way as a gay man on the Washington Redskins. When I ask Kopay how well-known it was among the 'Skins that he and Smith were gay, he takes me over to the 1970 team portrait that hangs on his foyer wall. "Walter Rock—he knew. Vince Promuto—he knew. Len Hauss—he knew. Pat Richter knew; he's now the athletic director of the University of Wisconsin. I'm sure Brig Owens knew—he was Jerry's best friend on the team. Larry Brown knew. Ray Schoenke knew. They knew and had ways of making me know they knew. I was always being kidded about it by Walter Rock: 'Where are you and Jerry going tonight? Anyplace we can go?' "...

In 1977 he wrote his autobiography, “The David Kopay Story: An Extraordinary Self-Revelation,” currently in its 5th printing. To this day the book remains a perennial favorite with people coming to grips with their sexual identities.

Kopay told the cable sports network ESPN about his relationship with Jerry Smith, calling it his “first real coming-out experience.” Although Smith died of complications from AIDS in 1987 at age forty-three, Jerry never publicly acknowledged his homosexuality. 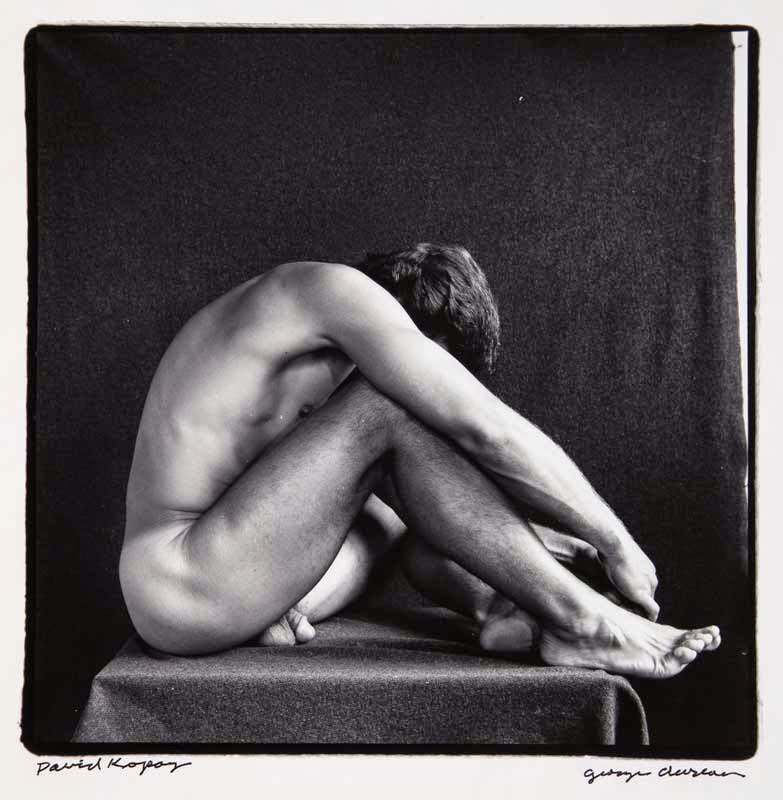 Above: Artful image of Kopay by noted gay photographer George Dureau*, who died of Alzheimer's disease earlier this year.

At the Gay Games VII in Chicago (July 2006), Kopay was a featured announcer in the opening ceremonies. Currently active as a motivational speaker, Kopay still receives hundreds of letters from fans of his book who received understanding, support and inspiration from his life story.

Kopay had grown up in a strict Catholic family, serving as an altar boy. He was tormented with guilt over his sexual attraction toward men, which drove him to enroll at a junior seminary while in his teens, hoping to “cure” himself by becoming a priest. Instead, he found himself intensely attracted to his fellow seminarians. He transferred to a Catholic high school, where he became a football player. At the University of Washington, where his brother was also on the football team, Kopay became a star running back, culminating in a 9-season professional career in the NFL.

While a member of the Theta Chi fraternity at the University of Washington, Kopay had a clandestine relationship with a fraternity brother. The two slept together on the porch of the frat house, usually after dropping off their female “dates.” His fear and insecurities led to major bouts of depression, and it would take more than a decade for Kopay to begin to confront his big secret.

In the meantime, Kopay entered into a marriage that ended in divorce.  He took measures to mislead others about his sexual orientation, feigning interest in women. Because he wasn’t like the stereotypical gay man, he did not think of himself as a homosexual, and the conflicts and personal torment continued. 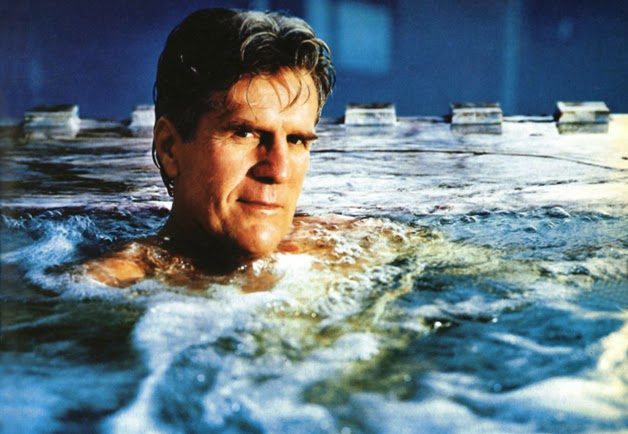 Finally, after coming out to a reporter for a Washington, DC, newspaper three years after his professional career ended, he wrote his landmark autobiography, The Dave Kopay Story, which subsequently led to many opportunities as a public speaker and gay rights activist. Unfortunately, it also ended his hopes for a career as a coach. Kopay feels that he was effectively blackballed from the sport of football.

After reconnecting with his alma mater, however, Kopay has been given the recognition and support he had long sought. During halftime of a Huskies' game, he was honored by being named a “Husky Legend.” The crowd roared as he crossed the field, and the moment resonated with him. He was finally one of them.

At the time he wrote the Kopay profile for the UW alumni newsletter, Jon Naito was a reporter for the Seattle Post-Intelligencer newspaper, where he worked on the city desk. The link to his alumni newsletter feature can be found here: Latvia is set to assume the rotating presidency of the European Union on January 1, 2015, so this gives Mr. Rinkēvičs an ever higher profile platform for acceptance of homosexuals. He is one of Latvia’s most popular politicians and is a member of the ruling Unity political party. Latvia held elections in October, and Mr. Rinkēvičs’s post as Foreign Minister was just confirmed the day before his twitter reveal. He has served as Foreign Minister of Latvia since 2011.
Posted by Terry at 8:25 AM No comments: