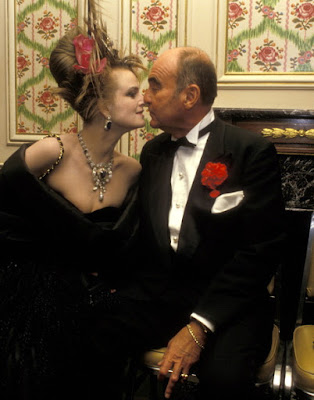 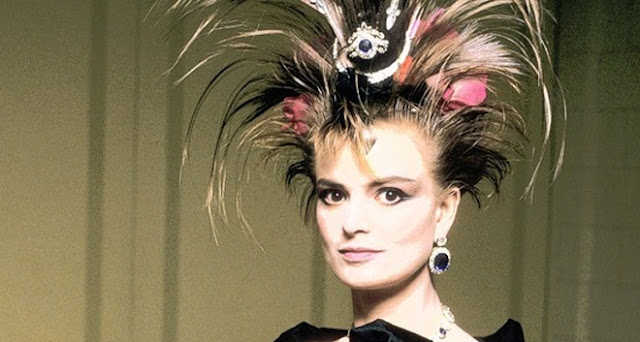 Prince Albert was just seven years old when his father died of complications following two heart surgeries in late 1990. That day Albert became the 12th Prince of Thurn und Taxis and the youngest billionaire in the world. The 6'4" tall bachelor (and to this day still a bachelor) Prince Albert turned 38 years old a few days ago, on June 23. He is an extraordinarily rich business man and professional race car driver (he has crashed a Lamborghini or two). Albert became full-inheritor of the Thurn und Taxis fortune (est. 3 billion dollars) on his 18th birthday in 2001. Should you bump into him during your travels, his correct form of address is His Serene Highness the Prince of Thurn und Taxis (you're welcome). 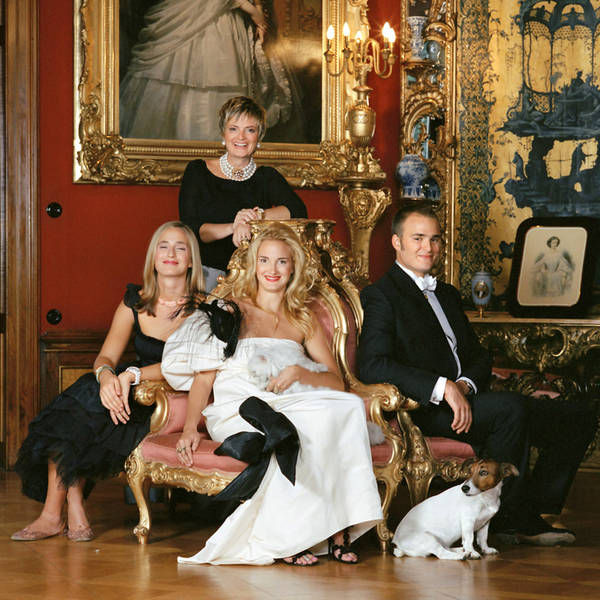 Today Princess Gloria spends two months each year at her loft apartment in Chelsea (NYC), enjoys her beach compound in Kenya, keeps an apartment in Rome and has a sprawling lake house in Bavaria. Prince Albert today makes his home at the ancestral Schloss St. Emmeram (below) in Regenburg. At 500 rooms and 210,000 sq. ft., give or take, it is the largest home in Europe still maintained by a princely family. It even contains a throne room and a riding hall for the practice and performance of extreme dressage. 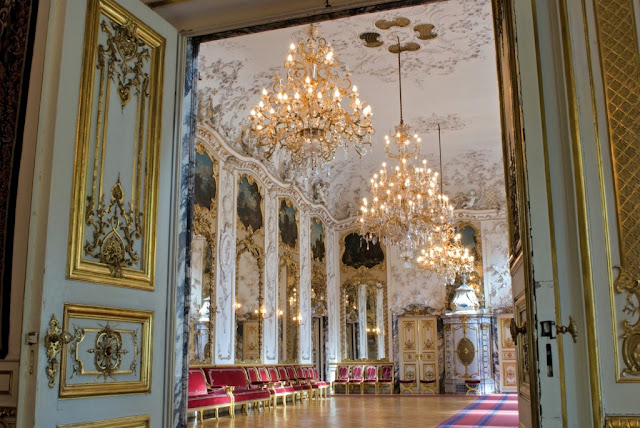 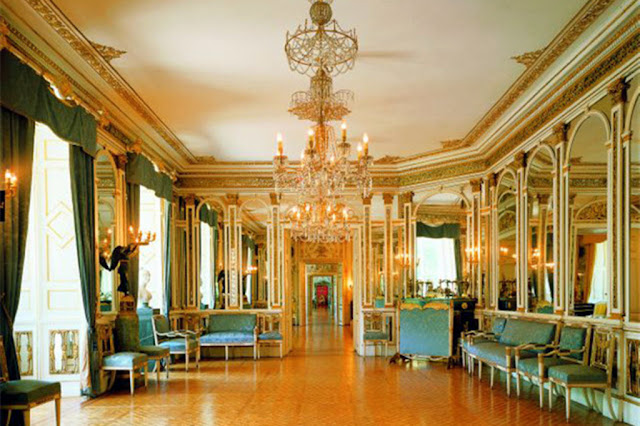 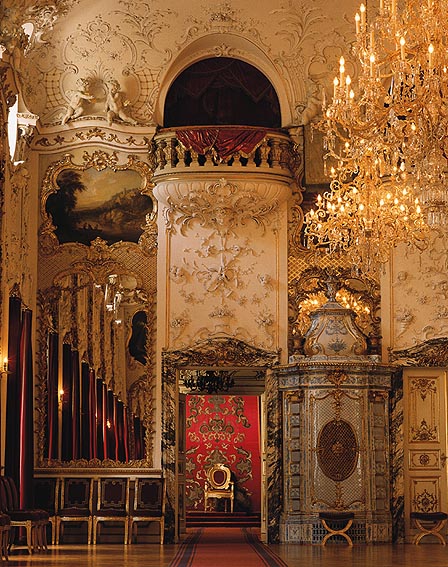 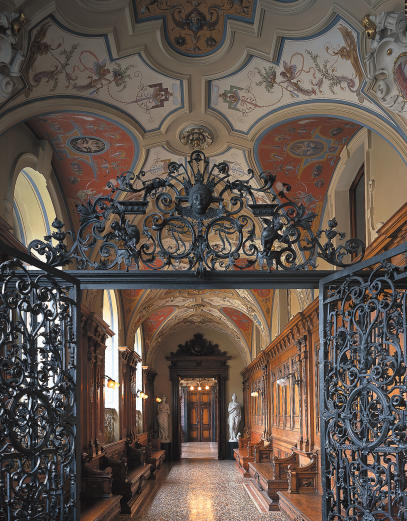 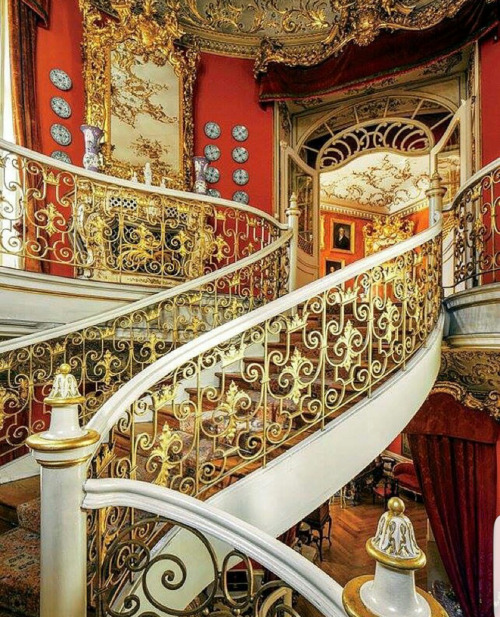 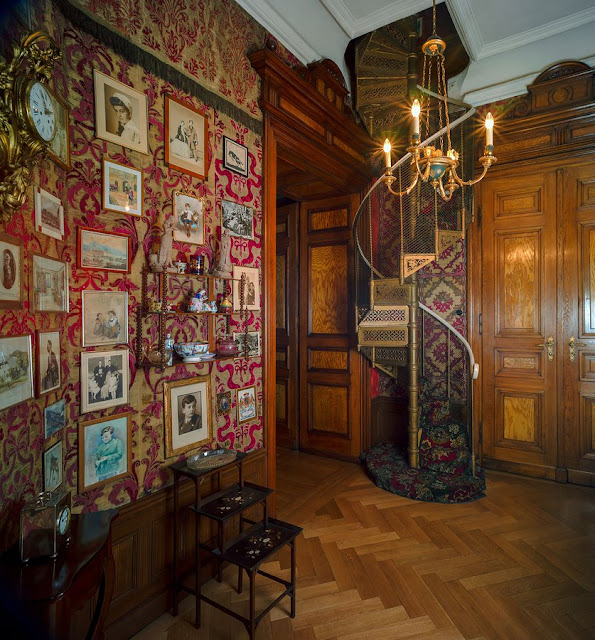 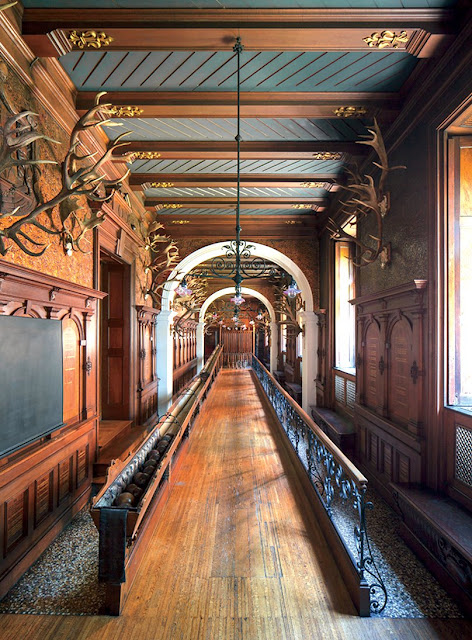 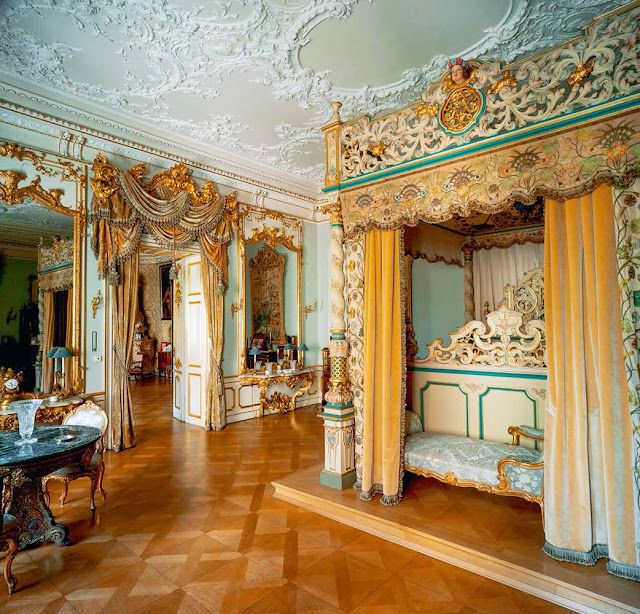 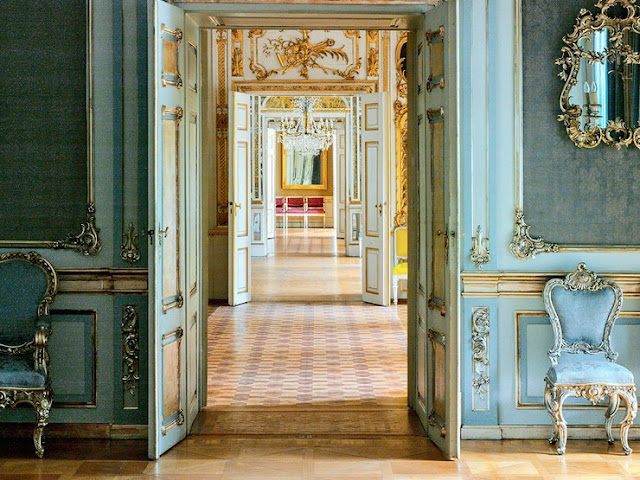 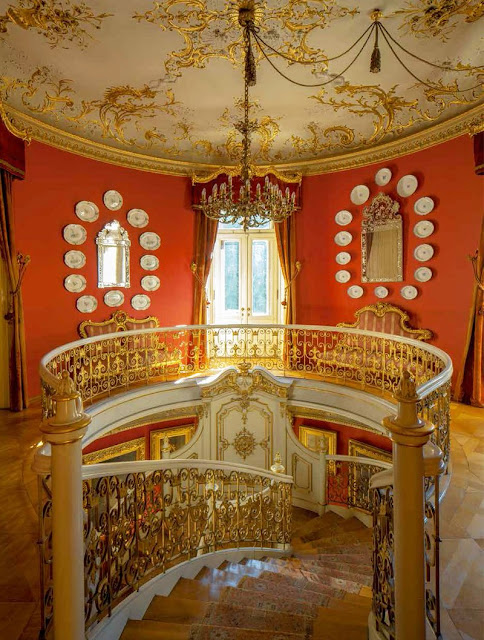 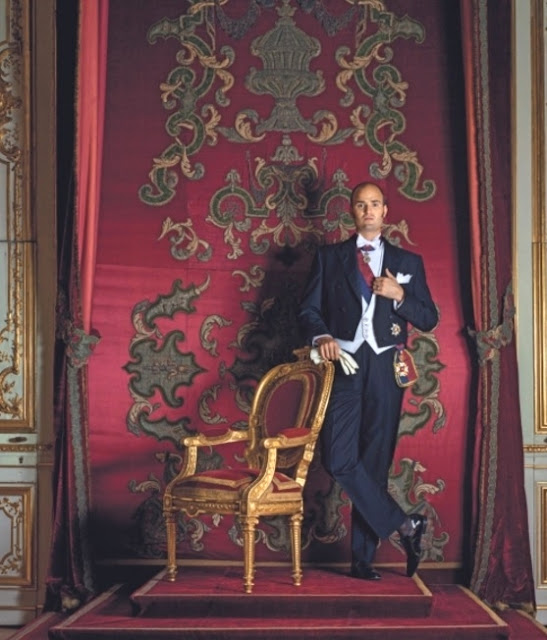 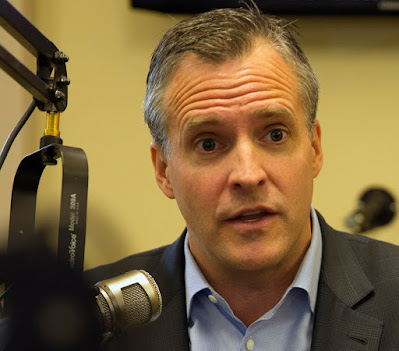 As chief of protocol, Gifford will retain the rank of ambassador. He will assist President Biden and other top U.S. leaders with proper diplomatic protocols when visiting or receiving foreign dignitaries. Gifford will also schedule itineraries for visiting officials from abroad. He had previously served as Deputy Campaign Manager for Biden's 2020 presidential campaign.

My regular blog readers may recall a post from exactly a year ago reporting the marriage of Rufus Gifford, the U.S. Ambassador to Denmark, to his partner, a veterinarian named Stephen DeVincent, at Copenhagen’s city hall. Among the wedding guests were Crown Prince Frederik and Crown Princess Mary of Denmark, who had become close friends. Rufus and Stephen were married by the Lord Mayor of Copenhagen. 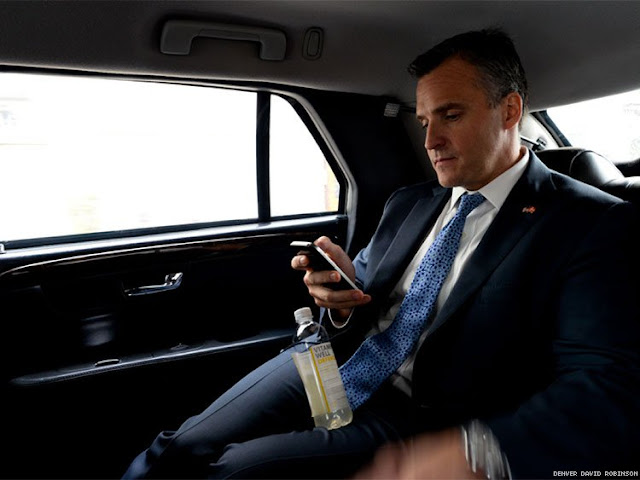 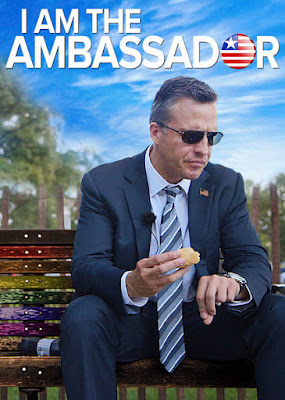 *Note: last year six gay male ambassadors currently representing our country gathered for an event at D.C.’s Newseum: Ambassador to Australia John Berry, Ambassador to the Dominican Republic James Brewster, Ambassador to Denmark Rufus Gifford, Ambassador to the Organization for Security and Cooperation in Europe (OSCE) Daniel Baer, Ambassador to Spain James Costos and Ambassador to Vietnam Ted Osius. All were appointed by President Obama and approved by congress. Amazing, since homosexuality was until recent times grounds for dismissal from foreign service. When President Bill Clinton nominated openly gay James Hormel for ambassador to Luxembourg in 1997, Hormel was strongly opposed by some Republican members of congress for his sexual orientation, and the appointment was thus stalled. Clinton then used a recess appointment to install Hormel as ambassador in 1999, making him the first openly gay ambassador to represent the U.S. 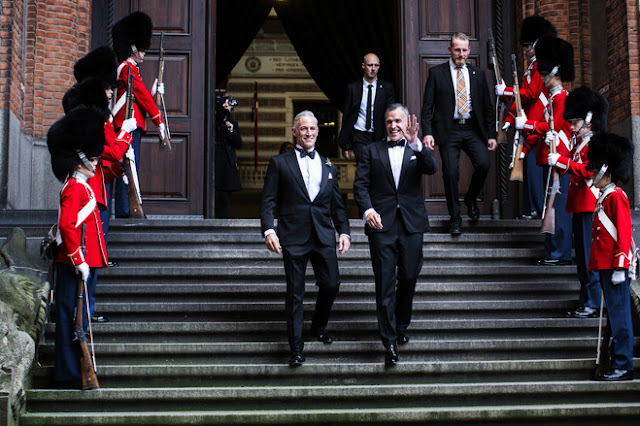