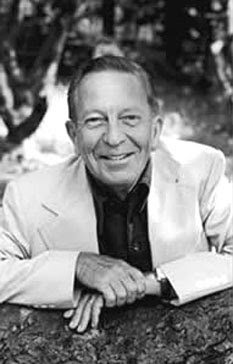 Pulitzer Prize winning American novelist and short story author John Cheever (1912-1982) suffered from many demons, chiefly a debilitating alcoholism. Two years after his death his daughter Susan wrote a memoir, Home Before Dark, in which she mentioned her father’s guilt-inducing bisexuality, revealing that at the end of his life, when he had dried out, he found love with “Rip,” a former student whose real name is Max Zimmer. Rip moved in with Cheever and his wife Mary, driving the esteemed author to medical treatments and chopping wood for the fireplace. Max even served as a pall bearer at Cheever’s funeral and sat with the family during the service. While Rip was living in Cheever’s household, however, Cheever was so determined to give the appearance of a 100% heterosexual male that he took Rip out to the woods in order to have sex. Before Mary’s death she nevertheless said that she knew what was going on all along.

Susan’s brother Benjamin later edited a volume of Cheever’s letters, writing in his introduction how difficult it had been learning the extent of his father’s homosexual activity, even though Cheever had come out to Benjamin two weeks before his death. With the 2009 publication of Cheever: A Life by Blake Bailey, Susan Cheever said that she was astonished to learn how much gay activity there had been in her father’s life. Among his dalliances were relations with photographer Walker Evans, writer Calvin Kentfield, Tom Smallwood, Allan Gurganus and various male prostitutes – all of it leading to a toxic form of self hatred, for which Cheever was nearly unmatched.

After Cheever’s death from cancer, his widow Mary continued to live in their Westchester County, NY, home for more than thirty years. After Mary’s death last year at the age of 95, the five acre property once occupied by the “Chekhov of the suburbs” was put up for sale. The resulting media blitz in newspapers and magazines brought Cheever's name back from the dust bin, warts and all, including  knowledge of Cheever’s bisexuality and near death from alcoholism. If any good came from this, the publicity introduced his writing to a younger generation which had not read any of his novels or short stories.

Cheever wrote five novels and many dozens of short stories (many first published in the New Yorker), for which he won Pulitzer prizes, National Book Critics Circle awards, and the National Medal for Literature. As well, his work has been included in the Library of America. 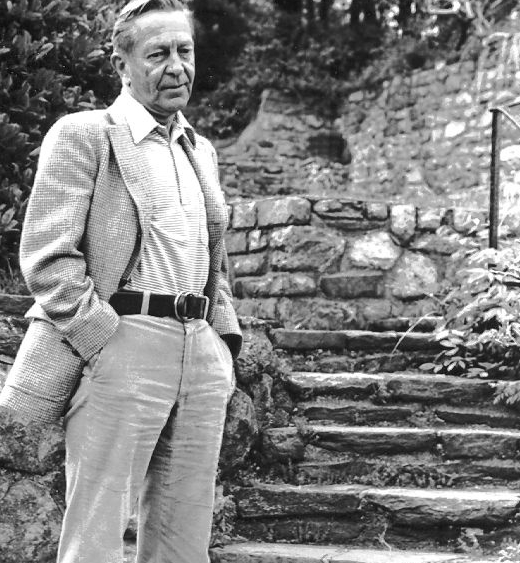