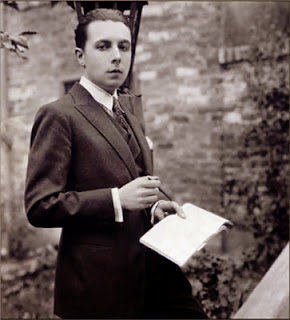 The name Erté was the French pronunciation of the initials R.T., which stood for Romain de Tirtoff (1892-1990), a Russian-born Art Deco graphic artist and designer of jewelry, costumes, interiors, and sets for opera, film and the stage. Not to mention textiles, handbags, watches and perfume bottles. As his career played out, Erté and Art Deco became virtually synonymous. His 240+ covers for Harper's Bazar* magazine (1915-1937), which often depicted women draped in furs and jewelry, are today collectors’ items.

The son of a wealthy Russian Admiral in the Imperial Fleet, Tirtoff took the pseudonym Erté while working as a fashion designer/illustrator in Paris, so as not to disgrace his aristocratic Russian family, which expected Romain to follow in his father’s footsteps as a military officer. His artistic talent was discovered early, and his mother had a dress made after one of Erté's designs he had sketched at the age of five. At age 22 he appeared at a Parisian ball in 1914 clad in a self-designed silver lamé costume, complete with pearl wings and ebony-plumed cape. True.

In 1925, MGM studios (Culver City, CA) brought Erté and his partner, Russian Prince Nicolas Ouroussoff, from Paris to Hollywood, picking up the considerable expenses for both. When their ocean liner arrived in New York, they disembarked with fifteen steamer trunks and three assistants. Erté’s black, white and gray Monte Carlo atelier was reproduced in Culver City. He was treated like a star, installed in a hilltop house in Hollywood, given a chauffeured limousine, two bi-lingual secretaries and was interviewed by the press 200 times.

MGM head Louis B. Mayer, who was known to be intolerant of homosexuals, even invited the couple to his house for dinner. Erté reported that his relationship with Mayer was always pleasant, and Mayer expressed regret when Erté asked to be let out of his contract after designing costumes for just six films. Erté lived with Ouroussoff for nearly twenty years, until the Prince's premature death in 1933. By the 1920s homosexuals in film studio wardrobe, makeup and set departments enjoyed an extraordinary freedom and tolerance, an environment found virtually nowhere else in American industry. It wasn’t just tolerated, but being gay actually carried with it some cachet. 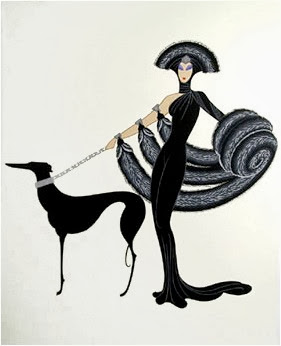 In his 1975 autobiography, Things I Remember, Erté catalogued his homosexual encounters, starting at the age of 13. Readers learned that after the death of Prince Ouroussoff, he had a serious relationship with a champion Danish swimmer and decorator named Axel. Erté’s openness regarding his sexuality was in marked contrast to others in his field at that time.

Erté designing sets and costumes for the Folies-Bergère, the Ziegfeld Follies and the Diaghilev’s Ballets Russes. Performers who wore his costumes included Josephine Baker, Anna Pavlova, Mata-Hari and Sarah Bernhardt.

Erté worked up until just a few weeks before his death from kidney problems in 1990, at age 97. Very wealthy by the end of his life, he was building a house in Majorca at the time of his death.  During his long career he produced Art Deco designs for furniture, lamps, sculptures, seriographs, lithographs and even playing cards. 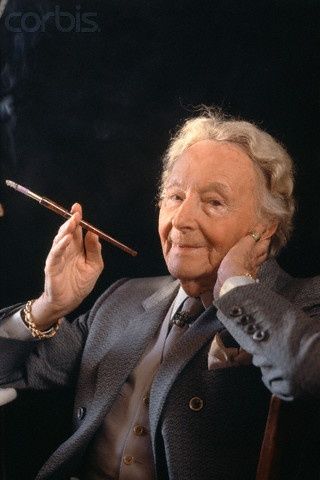 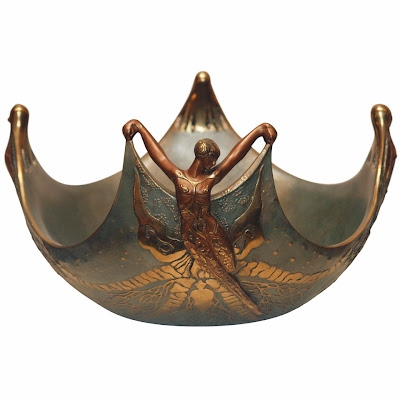 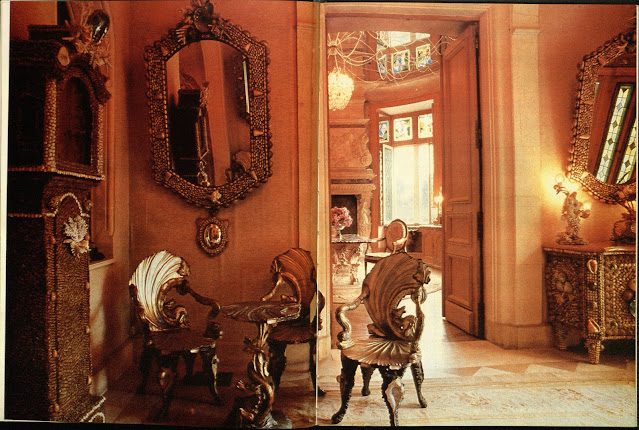 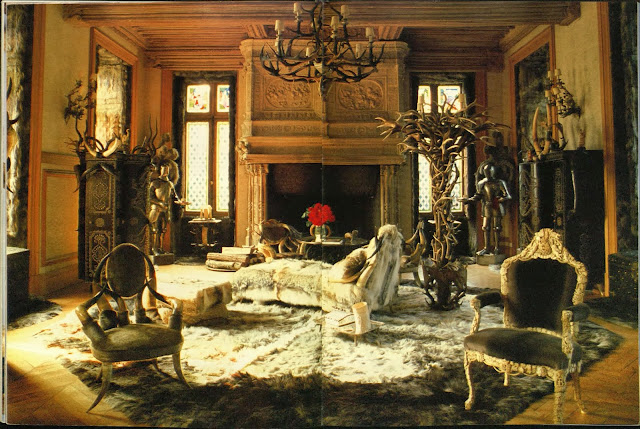 Behind the Screen: How Gays and Lesbians Shaped Hollywood – William J. Mann

Who's Who in Gay and Lesbian History