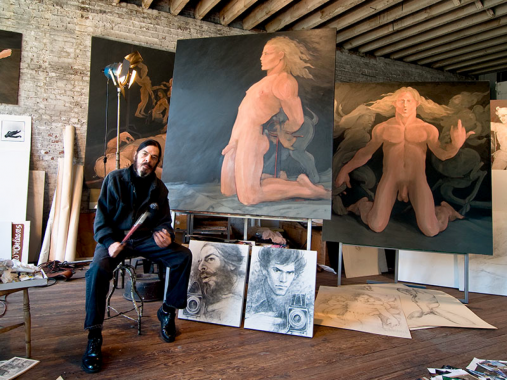 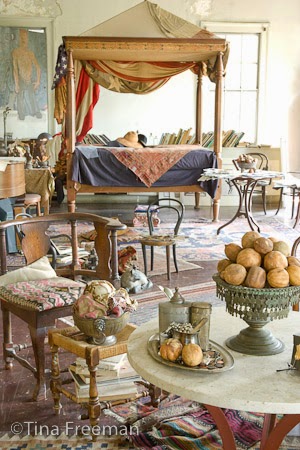 New Orleans based painter, sculptor and photographer George Dureau (1930-2014) died earlier this year from complications of Alzheimer’s disease. His black and white photographs, charcoal sketches and arresting paintings captured the spirit of New Orleans at its highest and lowest levels. Many of his art works were strongly homoerotic in nature, and he favored nymphs and satyrs, as well as live male models who were dwarves and amputees. His art was placed all over New Orleans, in restaurants, bars, museums and outdoor public spaces. 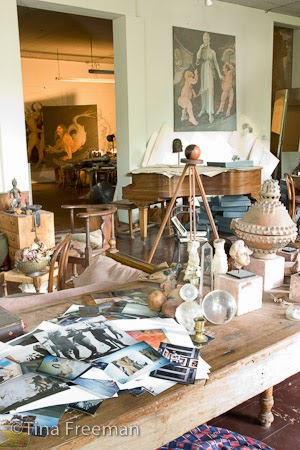 He had a vibrant personality and sharp wit, and he was a great entertainer. His buffet spreads looked like still life paintings, everything arranged just so. He youthful work as a window dresser was evident. Dureau’s apartment/studios were a riot of “arranged” clutter, a delight to the eye, which joyfully darted from one surprise and treasure to the other. 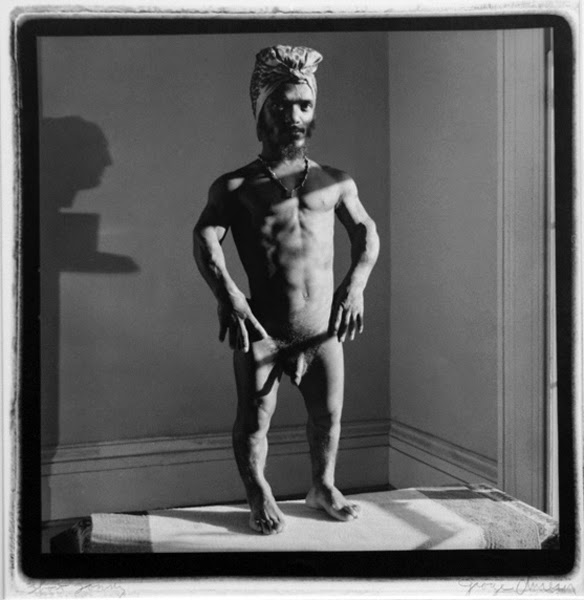 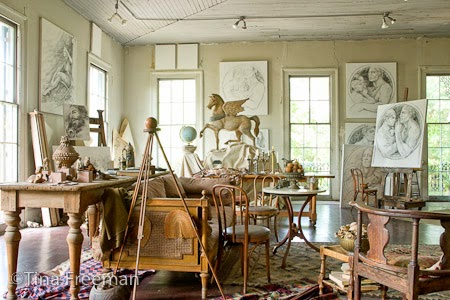 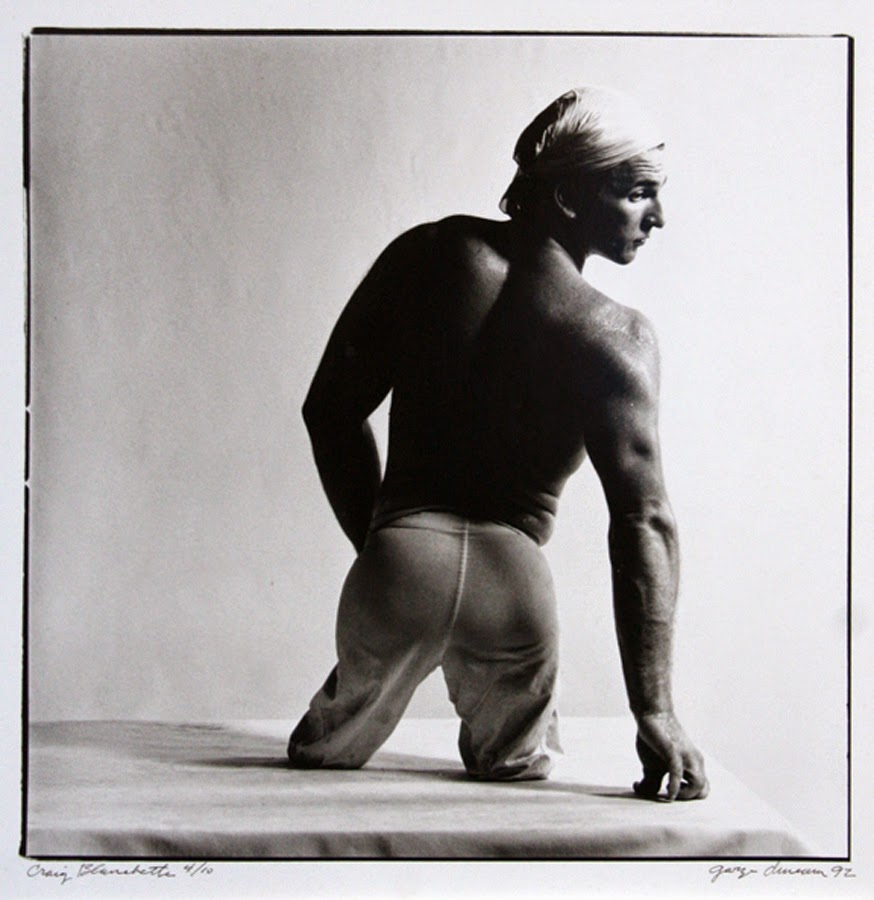