Los Angeles born Herb Ritts began his photographic career by taking pictures of his struggling actor friend Richard Gere in 1978 (Ritts later introduced Gere to future wife Cindy Crawford), when they stopped to repair a flat tire (see photo below right). By 1980 he had gained a reputation as a master of art and commercial photography. Ritts produced portraits and editorial fashion photographs for Vogue, Vanity Fair, Interview and Rolling Stone magazines. As well, he created successful advertising campaigns for cream of the crop clients: Calvin Klein, Chanel, Gianni Versace, Giorgio Armani, Levis, Polo Ralph Lauren and Valentino, among others. His fine art photography has been the subject of exhibitions worldwide, with works residing in significant public and private collections. 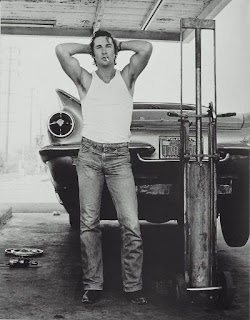 Completely self-taught, Herb Ritts used clean lines and strong forms for a graphic, sculptural simplicity that engaged the viewer. Most always shot in black and white, the images challenged conventional notions of gender or race. Social history and fantasy were captured in his memorable photographs of noted individuals in film, fashion, music, politics and society. 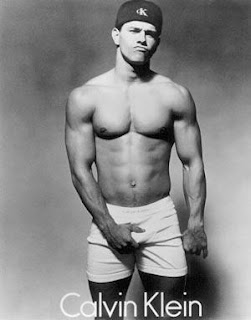 Sadly, Herb Ritts died on December 26, 2002, from pneumonia, at the age of 50. Though he was HIV-positive, the pneumonia was not HIV-related, although his immune system had been compromised. At the time of his death his partner was Erik Hyman, an entertainment lawyer who is now raising twin daughters with husband Max Mutchnick, one of the creators of the wildly successful TV sitcom “Will & Grace.” 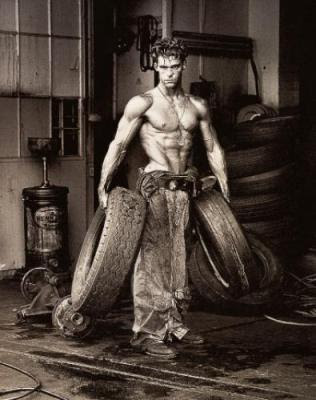 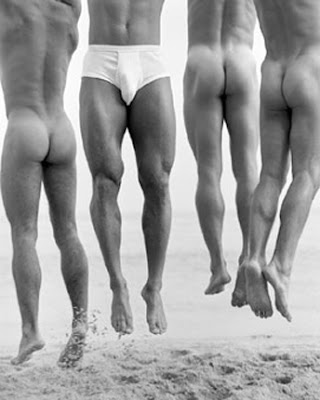 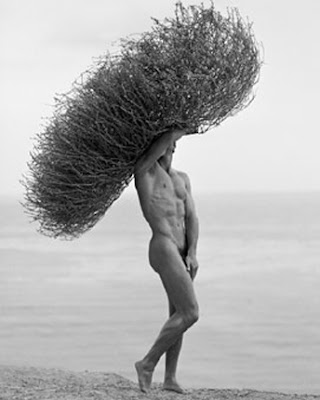 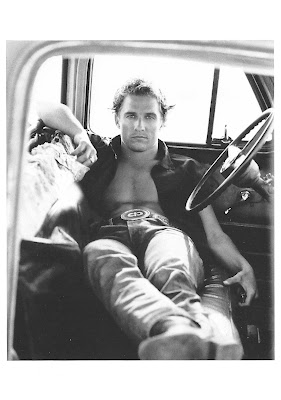 "I think knowing people by first names, not by what they do sexually, is really what it's about. Not being afraid. Fear is the enemy. I've always been comfortable with being gay." – Herb Ritts