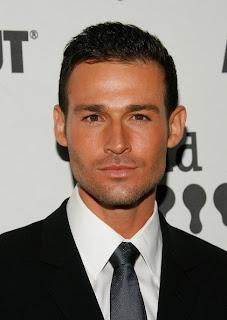 Calderon attended California State University in Long Beach, where he played for the school's nationally-ranked men's volleyball team (he graduated in 2000). Born to a family of Costa Rican heritage, Calderon had grown up in the beach lifestyle of coastal Los Angeles. For five years Calderon was assistant coach for the Long Beach State University women's volleyball team. He began his own professional volleyball career in 2004 and became a nationally ranked Association of Volleyball Professionals player.

Then Calderon burst onto the national celebrity scene when he successfully auditioned as a contestant on television’s "Survivor: Cook Islands" in 2006.

He returned to television for The Janice Dickinson Modeling Agency reality show. As part of his experience on the show he was featured on the February 2007 cover of “Instinct” magazine – a publication that requires its male cover models to be openly gay. He was and did – he was thus one of the few gay men to come out on prime time TV.

The reaction? "All of my fears, everything that I was scared of... it was the complete opposite," he said. "It's been great. All of my friends, the volleyball world, absolutely everybody has been supportive. No one has shut me out." His family has also been supportive, which astonished Calderon, given the macho, intolerant atmosphere in the Latino family community. His older brother has been particularly supportive. 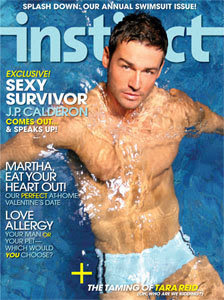 In 2009, Calderon again graced the cover of a popular gay magazine, the French publication "Têtu". All the while he was becoming a popular, successful underwear and swimsuit model. At the time he and his partner were based in Marina Del Rey (coastal Los Angeles area), while Calderon still coached girls’ volleyball.

It was announced during the 4th season finale of The Janice Dickinson Modeling Agency TV show that Calderon would head the male division of the agency when it moved to New York City. Calderon is also signed to the KULT Model Agency in Germany.

Calderon has made appearances at important gay functions, increasing his stature as a voice of gay activism. 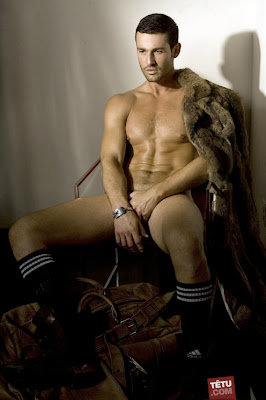 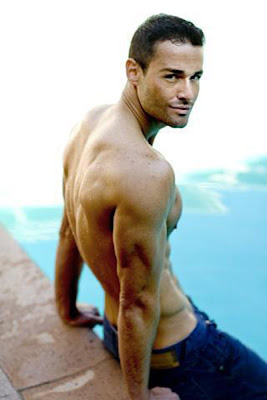 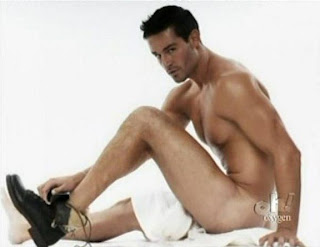